Bagno Roma was founded in the early 30s, between the two world wars.

A prominent figure from 1944 to 2003 (the official retirement year) is the gentleman lifeguard Florio Venturini, who began his lifeguard job at the age of 12 until he turned 71. He was the lifeguard of Bagno Roma for almost 60 years, excluding a two-year gap in which he joined the Navy travelling around the world on board the gorgeous vessel Amerigo Vespucci. 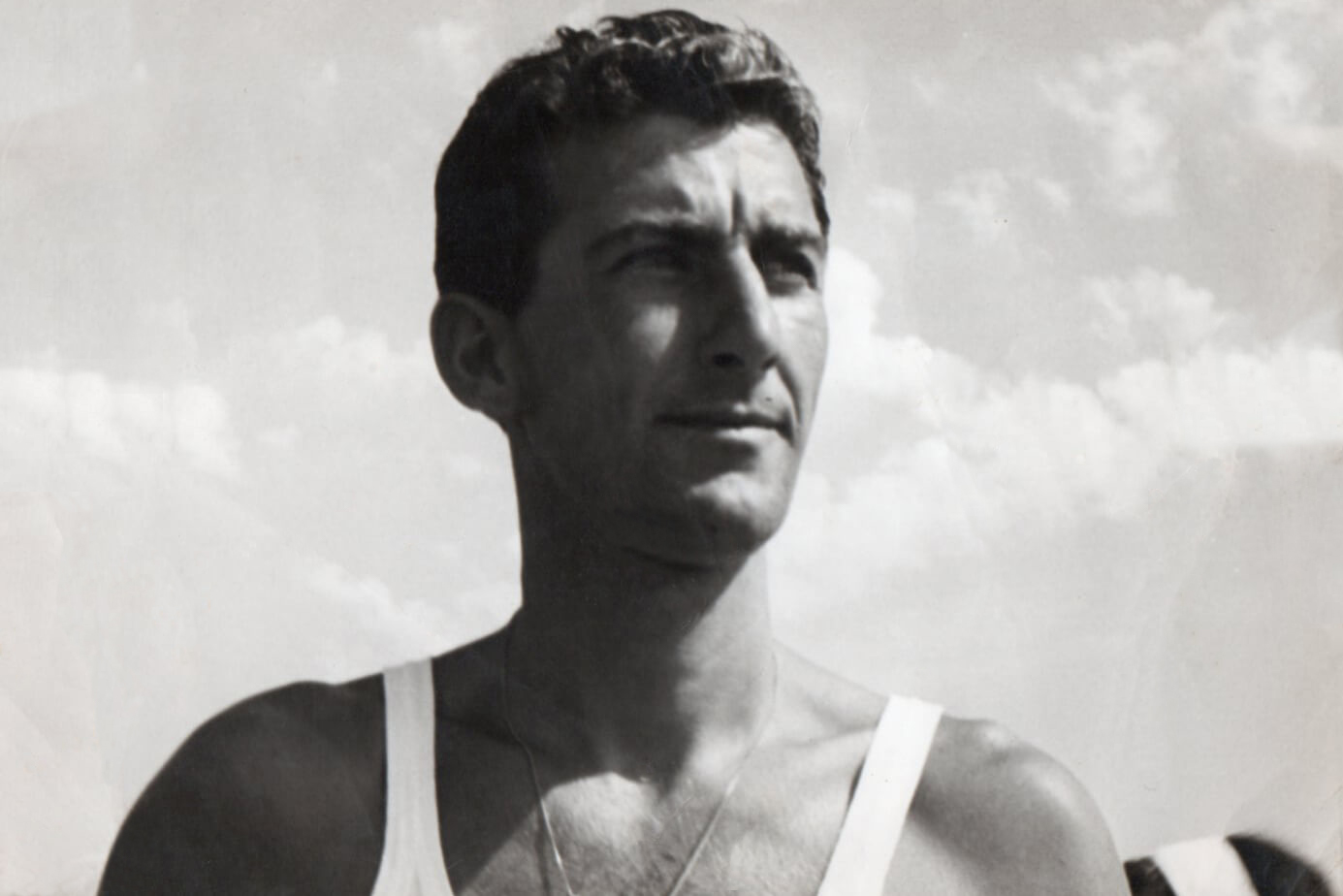 Nowadays you may see him wandering on the beach among the umbrellas, checking if everythings is made properly and helping our guests.

He is part of the old-guard, and he often recalls rescues he made.

One of his favourite stories:

“September, second day of Libeccio (an intenive wind from south-west, ed.).
It was almost 6.30 pm, the time to take off the guard, and many lifeguards had already left.
All of a sudden I heard HELP HELP, and in a moment, together with my cousin Piero, companion of a thousand adventures, we were at sea with the patino.
We reched a plumpy Swiss woman.
The Rescue Patino (a tipical rescue boat, ed.) cannot slow down, and a stroke of the sea lifts us up making us fall exactly with the hole of the patino on the lady “. 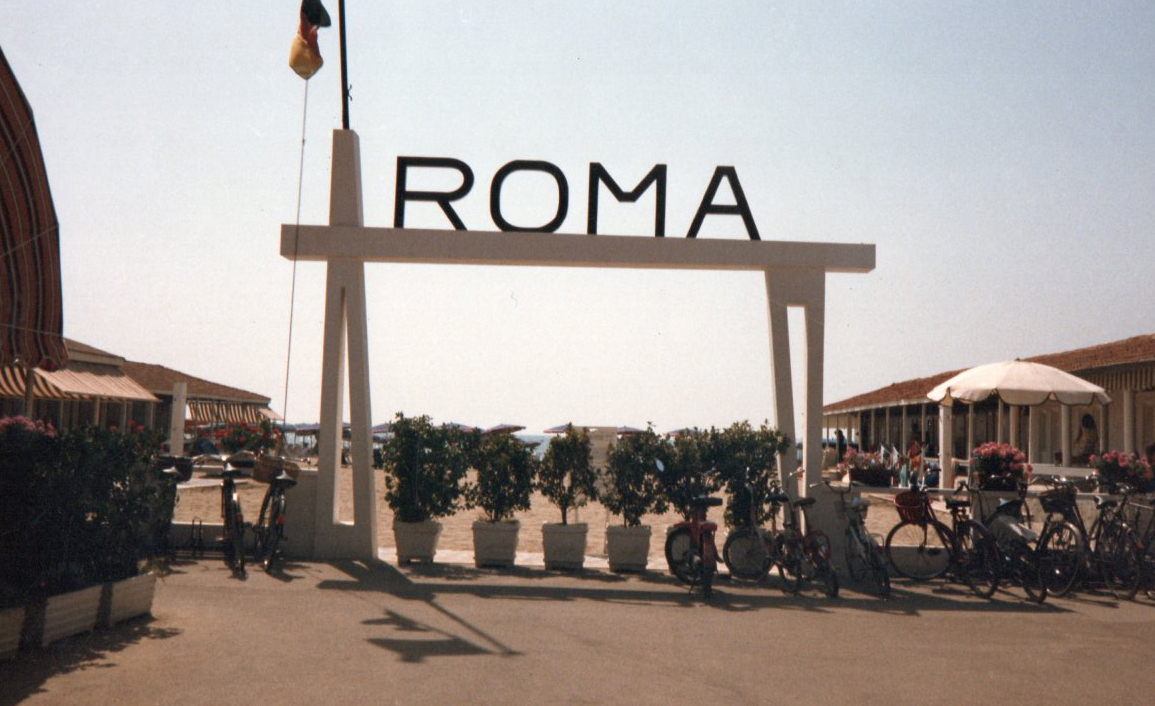 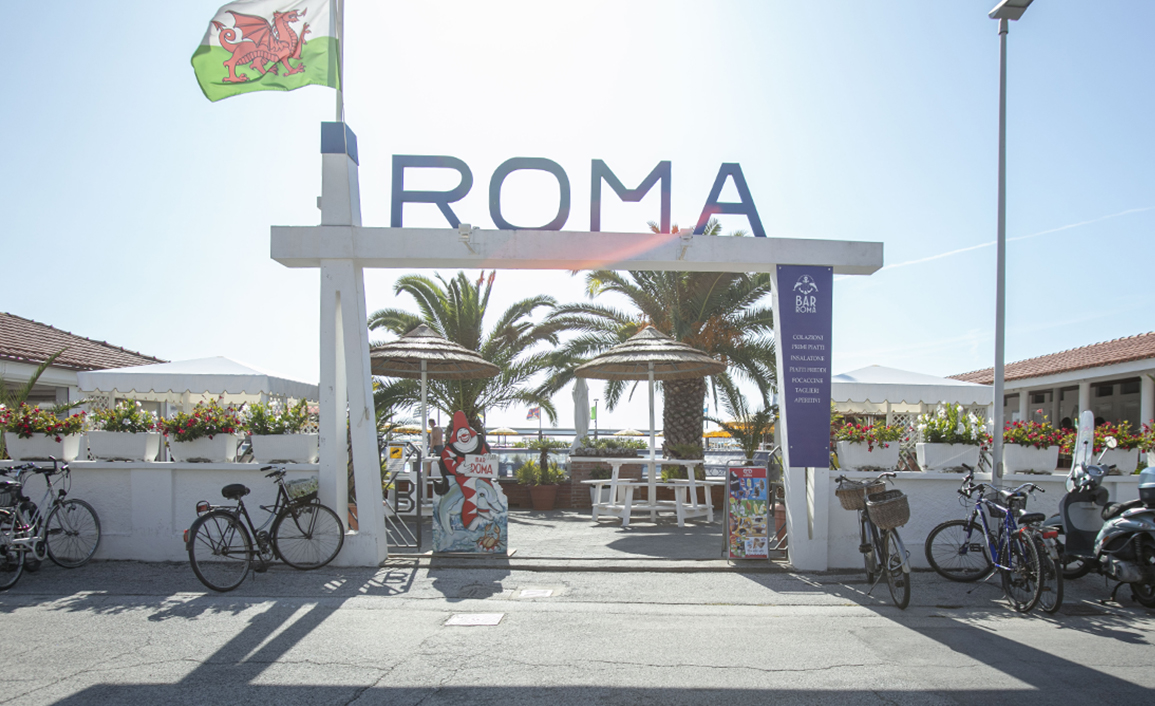 To him we owe the development of Bagno Roma, one of the first in Viareggio to open a Bar (mid 80s) and the swimming pool (1994), a semi-Olympic size (25X12.5) with sea water, a real revolution and key point of our beach.

A crucial figure was his wife Lodigiana di Florio, called Giuliana, who welcomed the customers with care and attention for over 50 years.

Today the beach resort, one of the oldest of the promenade, is managed with dedication and enthusiasm by their daughter Simona and her grandson Riccardo, assisted by a team of relatives and “in-laws”.